An old gem has found it's way to the workbench: 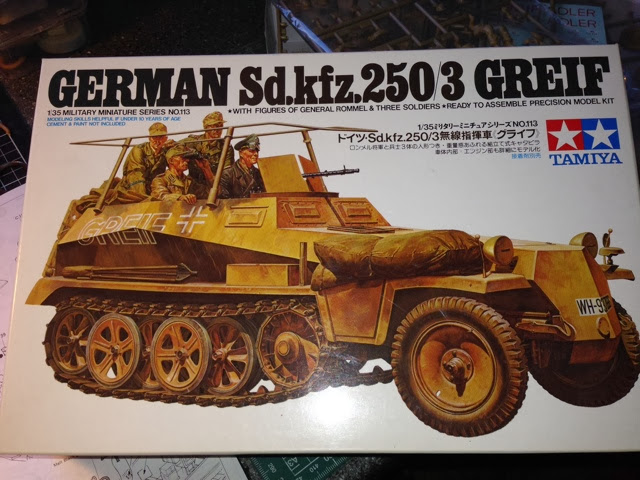 Interior on the way 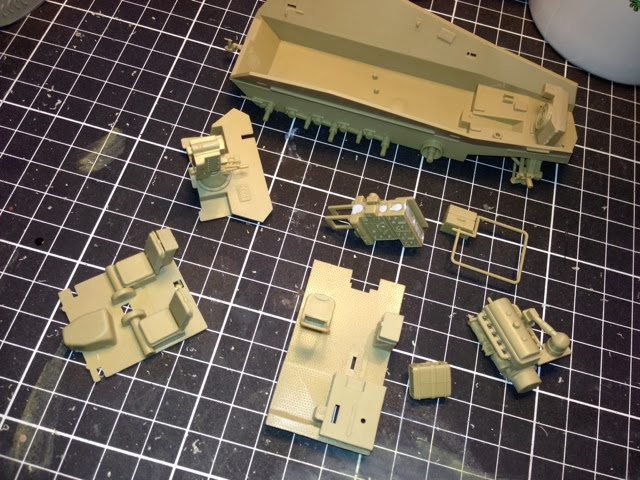 Engine bay test fitted, a little detailing on the engine such as spark,power cables and pipings 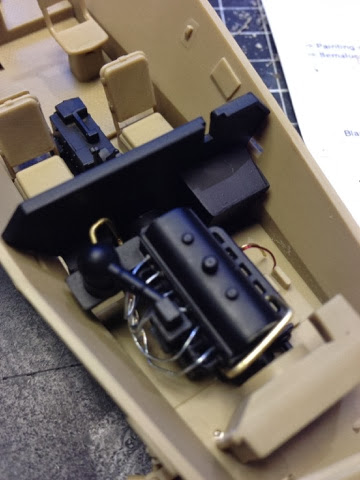 The painted and weathered engine before final assembly. 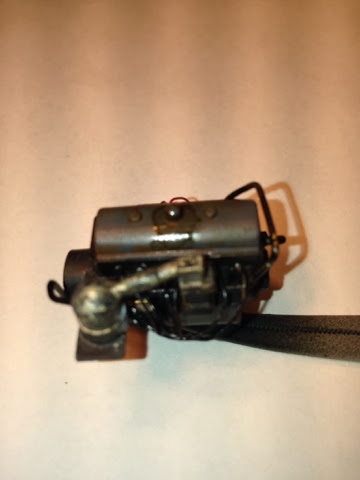 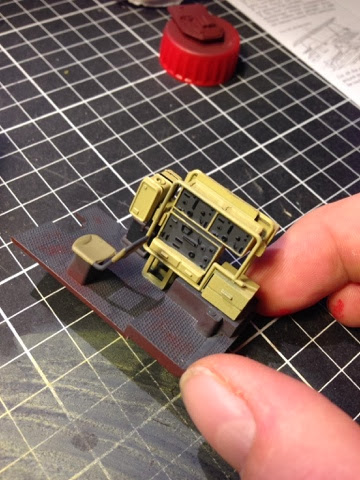 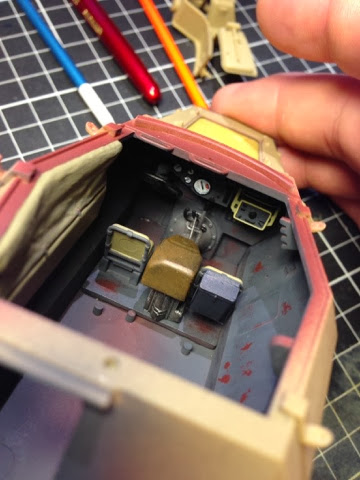 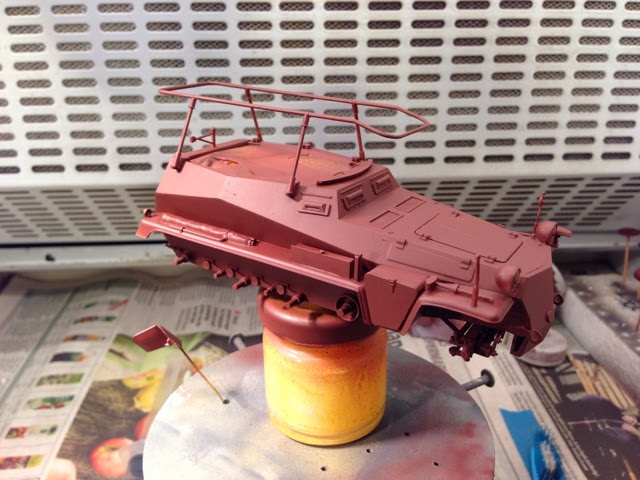 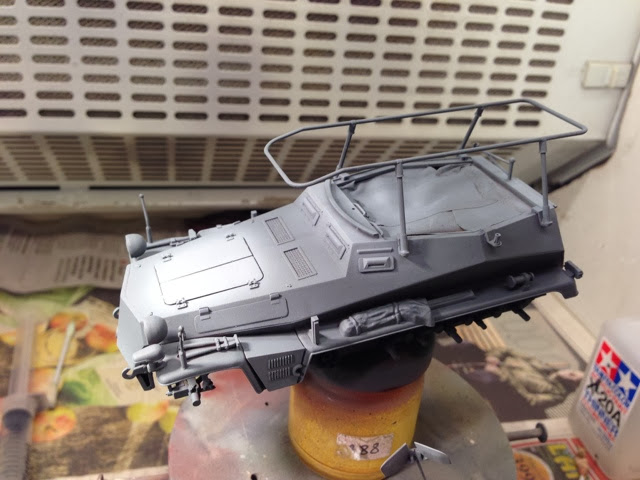 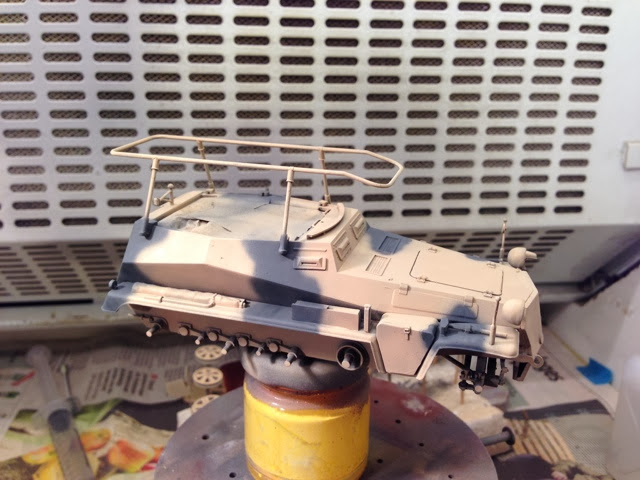 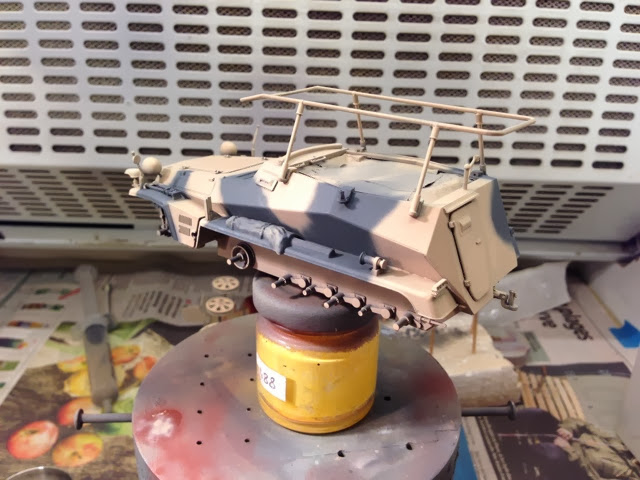 Nicebrook
I'm a little boy trapped in an 40 year old body who enjoy the world of scale modelling. This page is mainly dedicated to the warious projects I´m working with, not to brag but to spread the word and my own horizon. Comments are welcome, flaming are not.